Gravitate towards theaters and catch it on VOD later on this year.

DARLING – The Fantastic Fest Reviews Are In

Fantastic Fest just wrapped up, and the reviews have been pouring in for the Mickey Keating-directed GEP Psychothriller DARLING. Starring Lauren Ashley Carter and featuring Fessenden (who also starred in the Fantastic Fest flicks THE MIND’S EYE and SOUTHBOUND), the movie centers on Carter as a young woman tasked with looking after a mysterious old home.

Here’s what the reviews are saying:

A shocking, hallucinatory and masterful film, DARLING doesn’t just happen in front of you, it pulls you into the story of a woman who takes on the job of looking after a mansion-like home that may or may not be haunted, and throws you into her complete descent into absolute madness.

Shot entirely in black and white, the film is simply gorgeous to look at. The empty streets of New York City and  lonely hallways of the house look even more desolate without color. It was a bold decision, but it pays off in spades.

On only his third film, Keating has already established an instantly recognizable style. Call them Keating Beats: Whether it’s strobe-speed edit, a sound mix that will deliberately challenge the listener, or simply the decision to shoot in stark black and white, they constantly throw the audience off guard.

Also, it is not often that the sound design of a film stands out from all of the other elements, but in this film the complexity of the sound design sets itself apart from other films. The balance between what is real and what is not real, a strong score and jarring metal song to shake loose the audience expectations, is not an easy one. The sound in Darling totally nails the many levels or reality in DARLING.

Carter puts in a devestatingly memorable performance, but the real star of the film is Mickey Keating’s stark, stylish direction.

To round out the festivities, Writer/Director Mickey Keating boxed THE MIND’S EYE Director Joe Begos in the ring, and DARLING was picked up for worldwide distribution rights by Screen Media Films. 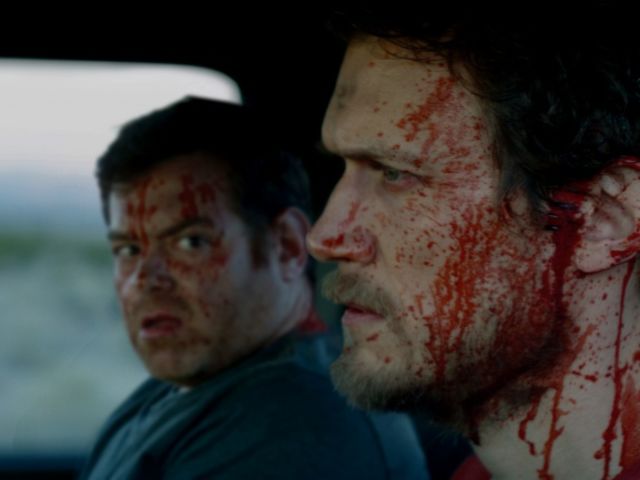 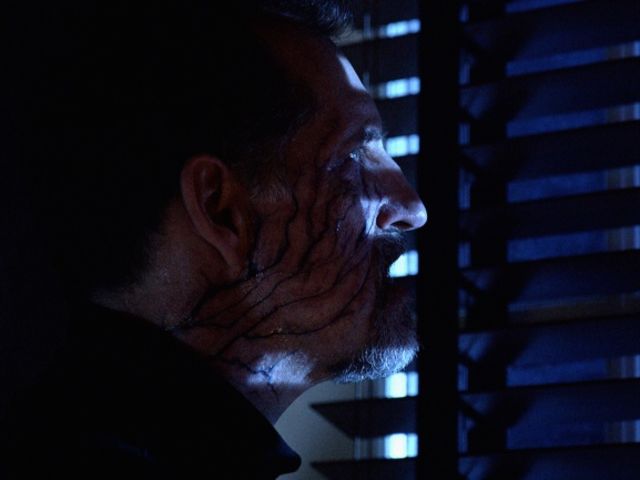 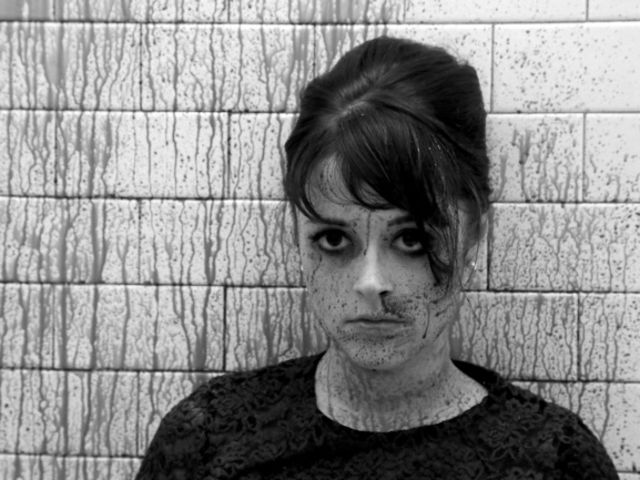 After making a name for himself with the creature feature Almost Human, which premiered at the 2013 Toronto International Film Festival, filmmaker Joe Begos is now filming his second feature that will blow your mind (literally).

The Mind’s Eye is a violent telekinetic revenge thriller set in snowy 1990 New England, says Deadline. It follows a drifter with telekinetic abilities who targets a doctor who is creating a synthetic telekinetic power serum.